A Dream and a New Believer 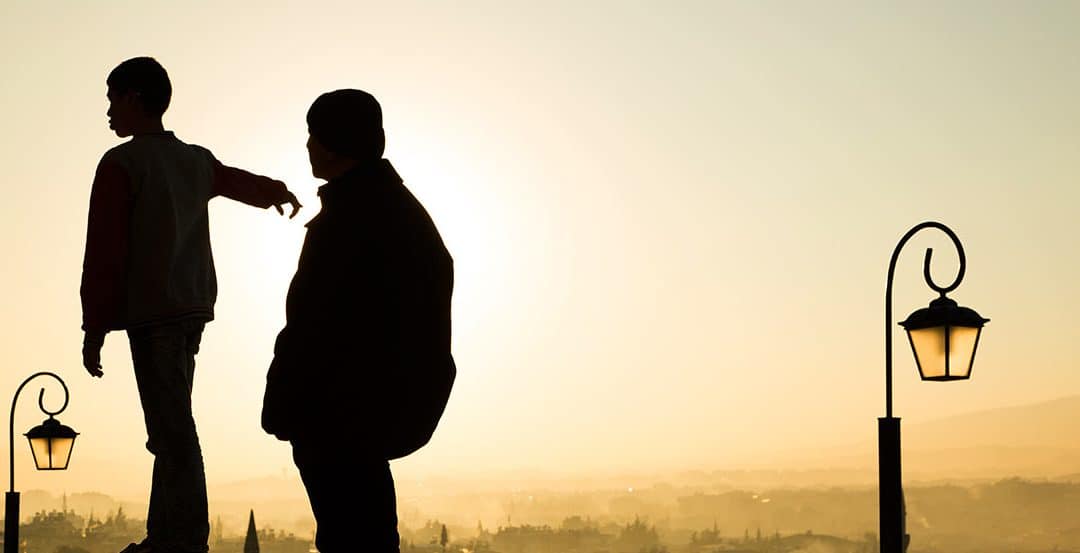 For the last five months, I have been visiting Hem, a Kurdish man who was introduced to me by a mutual friend. I would often go to his used-clothing shop and visit with him. I would share the stories from the Word of God that I had learned in class and how despite his very difficult circumstances, Hem could find peace in Jesus Christ. We also went to his house several times as a family and got to know his wife and children. From the beginning, Hem seemed open to the truth of the gospel; however, he was very hesitant to let go of Islam. There were times when he seemed close to making a decision to follow Jesus and other times when I wondered if the Father had softened his heart at all. My wife and I continued to lift his family and him up in prayer, asking that the Father would reveal Himself to them.

In September, Hem and our mutual friend came to our home to visit me. Hem shared with me that the other night he had been up really late. He was wrestling with which of the two roads was the correct one. Before going to sleep, he cried out to God and asked Him to reveal which road he needed to take. That night, God was faithful to answer. When Hem went to sleep, the Lord gave him a very vivid dream in which Hem found himself picking up a cross and hanging it up on the wall of his home. He then asked me what I thought the dream meant. I shared Matthew 16:24-26 with him and explained that he needed to take up his cross and follow Jesus. I explained that it meant he needed to follow Christ no matter what the cost may be. Hem nodded and shared with me that before telling me the dream he knew the dream was from God, and that it meant he needed to follow Jesus. He just needed some confirmation. Praise the Lord, who is faithful to answer!