A Man Counting the Cost 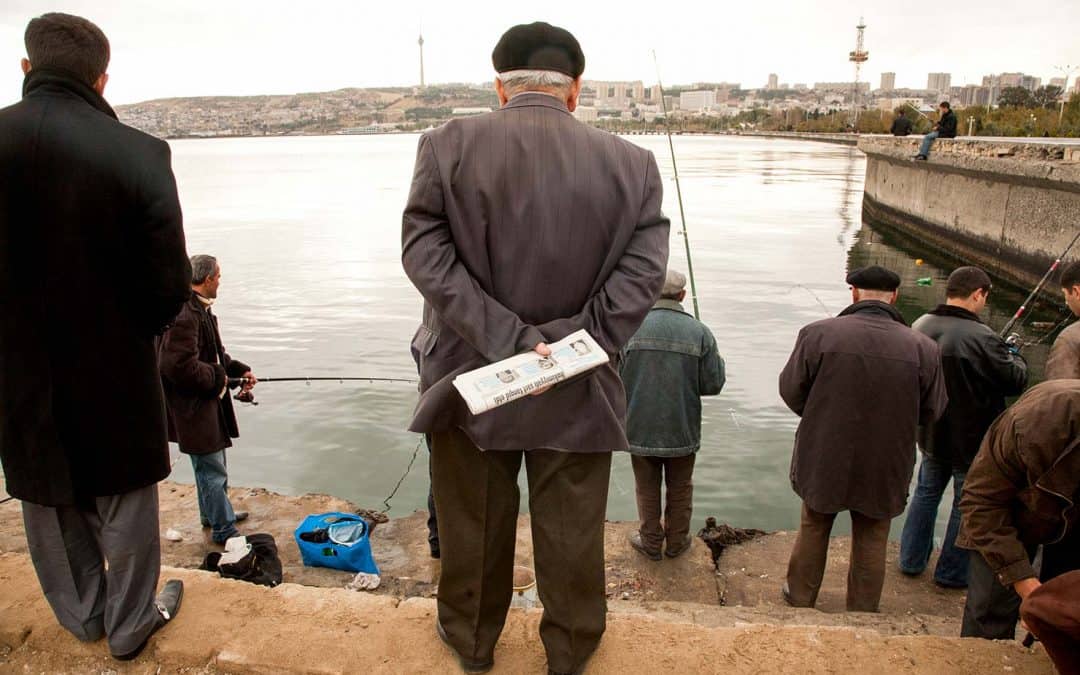 My teammate and I were connected with Mehmet through fellow workers in another city. He is a middle-aged man with four children who, in his own words, “rejected Islam 20 years ago, but I have to say I am a Muslim or no one will help me.”

Mehmet is a Kurdish refugee living in a country not his own. I asked a young believer, Marvin, to call Mehmet and start a connection. He went and visited him under his own initiative, and then invited him to come meet with us at his and his brother’s house.

We ate and drank tea, but then Mehmet told us all the things wrong with the Koran and Islam. After an hour of being polite, my teammate was a bit frustrated. He finally asked, “Okay, so you don’t believe in Islam or the Koran, yet you call yourself a Muslim. But what do you believe?”

He told us that he would love to become a Christian, and he thinks the Kurdish people are ready to follow Jesus in droves, but they need someone to show them the way. He told us, however, that he couldn’t become a Christian while living in a Muslim majority country. That it was too difficult and couldn’t be done.

We then looked over to Marvin and his brother, Cesur, who are both former Muslims, now believers, living in a Muslim majority country. We asked them to share their stories and they did. Mehmet listened, but in the end still said it was too difficult in this country.

Please pray for Mehmet, who has left Islam. Pray that God would awaken his heart and that he would submit himself to Jesus.