Evangelism by a Nonbeliever 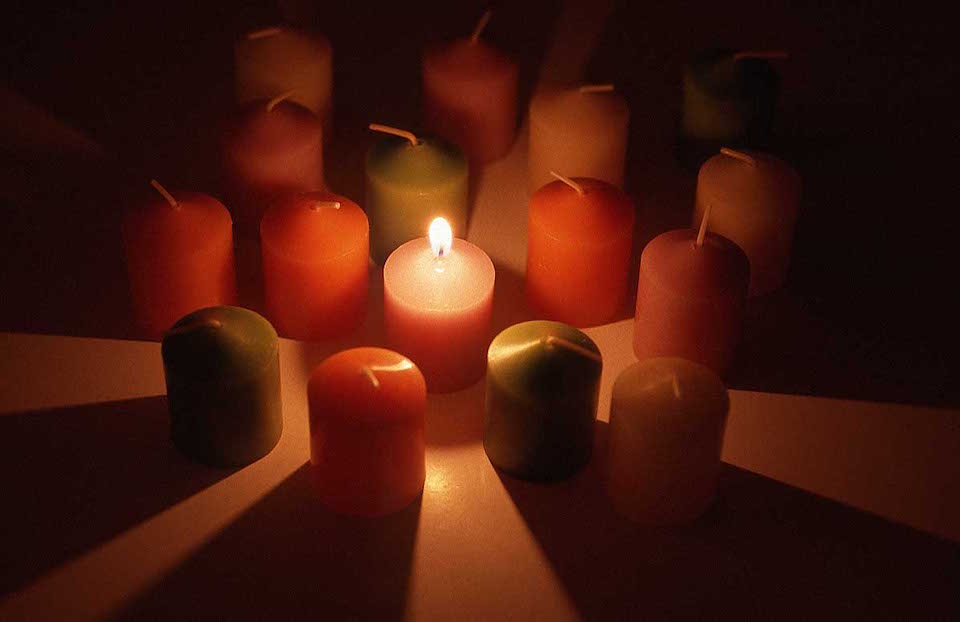 As we studied the Word with two young Kurdish believers, “B” showed up and we were able to proclaim the gospel to him and answer a lot of questions he had about Christianity.  He was trying to defend Islam some, but I think it ended well with us encouraging him to keep thinking and asking questions.  He also said that he, obviously not a believer, gave a New Testament recording to a friend who was curious.  So he is evangelizing even though he is wrestling through the truths of Christianity himself! Pray that he would indeed believe the truth found in the book he is handing out, and that he would be a great light sending out waves of truth in a very dark place!