From Hatred to Love 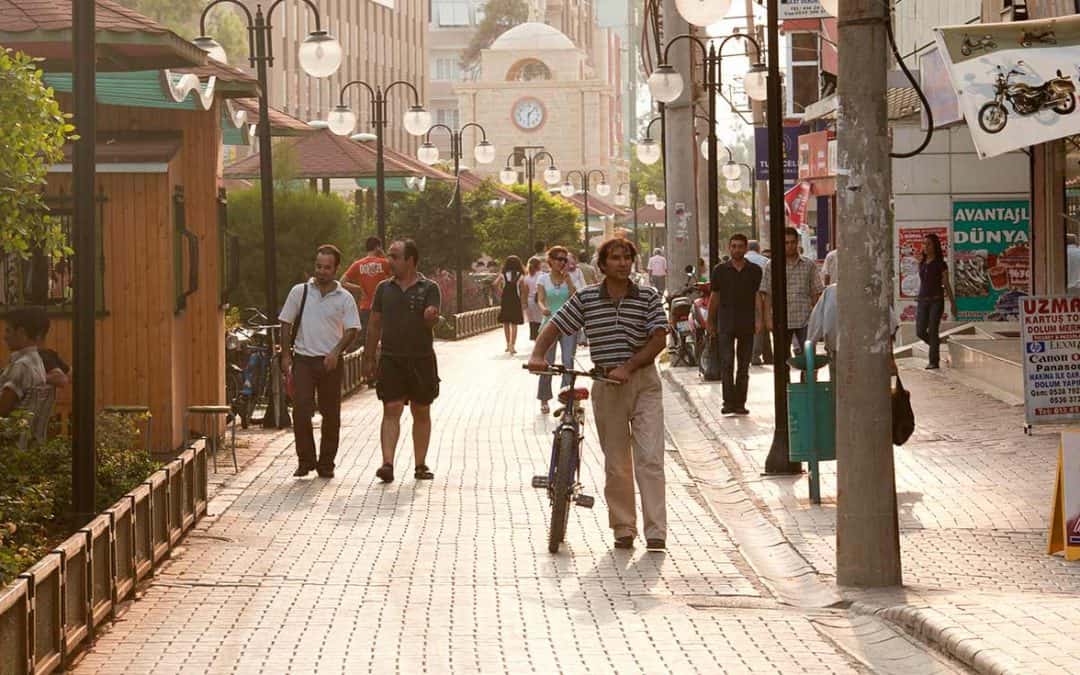 During a weekend last month, we had the privilege of spending time with and hearing from *Erdan, a pastor of 16 years. He told us he grew up as a nationalist hating Kurds and planned to become a politician so he could help destroy them. After high school, though, God saved him. As a result, he experienced a lot of hardship and persecution from his family.

Then, after being involved with a church for a couple of years, God called him to ministry leadership, and he went to a ministry school where he met his wife, who is half Kurdish. Now he is planning to move to a large Kurdish city to plant a church and reach the people he once hated.