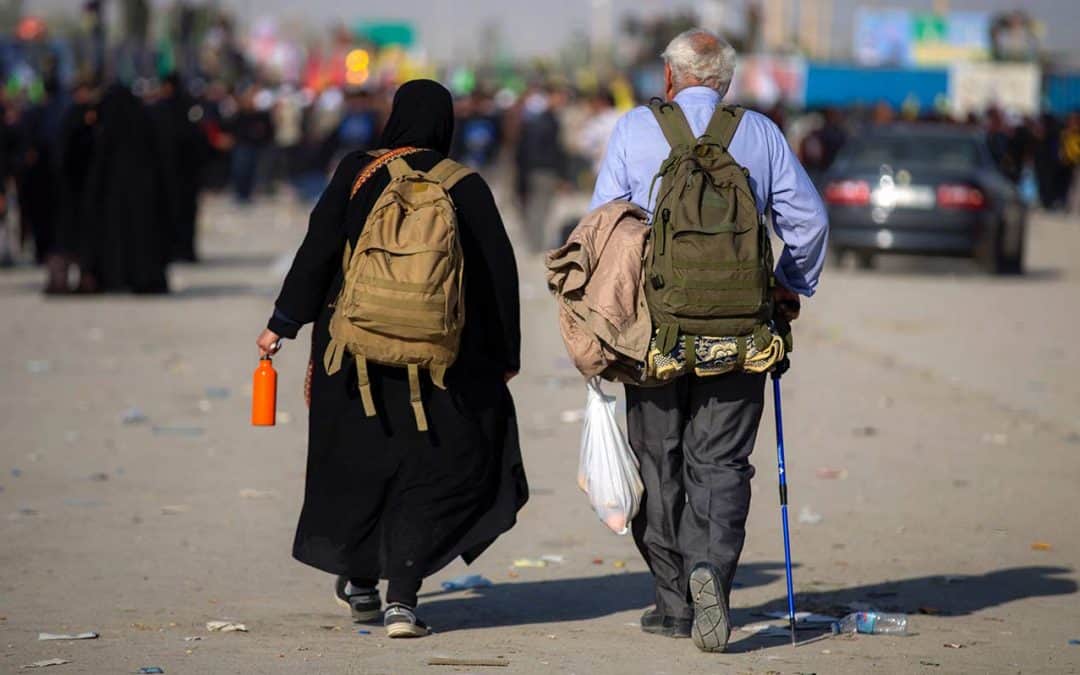 Two young adults and I visited a couple that had recently fled the war and had arrived as refugees in our city. The church had recently provided some essentials for them to begin their lives in their new home, so we had a follow-up visit to check on them, encourage them, and share the gospel with them.

As we sat and drank coffee, the man shared with me the history of the Kurdish people, explaining that they were not traditionally Muslim, but were Zardasht. He then said he thought Kurds should either be Zardasht or Christians, not Muslims, since it was a religion that was forced onto them. Continuing, he made a comment that Zardasht and Christianity were very similar, as he explained that in their religion, they emphasized “good thoughts, good words, and good deeds,” thinking it was very similar to Christianity.

At this point, I interjected and told them that even though Zardasht and Christianity may have some similarities, there is a big difference between them. I explained that the Bible says all people are sinners and are separated from God. There is nothing we can do (“good thoughts, words, or deeds”) that will be good enough for us to go to heaven. Then, I proceeded to explain the gospel by talking about the sacrificing of animals in the Old Testament, since we visited them during Eid al-Adha (the Festival of Sacrifice), and worked up to Jesus being the ultimate sacrifice for our sins. One of the young adults then jumped in, agreed with what I had said, and explained in more detail why Jesus was the only true way.

During this visit, I learned it is extremely important to be well-informed of our people’s history, for knowing our people’s history can create great opportunities to steer conversations toward the gospel. Please pray for this family to turn to Christ!