Heritage and Belief; Shame and Fear 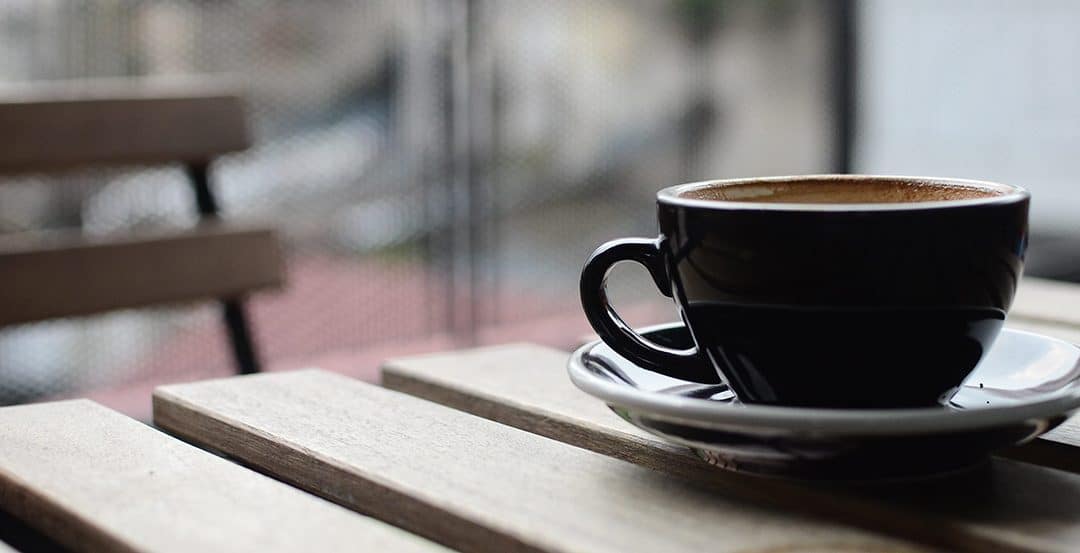 A new friend and I were recently sitting in an outdoor café, talking and drinking coffee together. Our conversation took an interesting turn when I asked about his first language. He quieted his voice, shifted his posture, looked to the side, and then behind him. He owned the restaurant, so it was natural for him to keep an eye on the clientele passing in and out. But this was different. He had grown shy at the subject I broached.

He’s a strong man. He’s an affluent, college-educated man, and a successful business owner. He’s confident, engaging, and when he gave orders to the other men in the room, they acted quickly and respectfully. But now here he was, across the table from me, hesitating to say “hello” in his home language. “Hello” should roll off the tongue right behind words like “Mom” and “Dad”. It’s an easy word, and I suspect it’s one of the first he learned as a child. He had grown shy. And he looked over his shoulder, as if there were a stronger man watching from behind.

My friend is a Kurd. He remembers a time that speaking his language here was a crime. And prejudices against him and his people are still palpable, even to an outsider like myself. It’s a sad reality, and many Kurds hold their ethnicity card close to their chest because of it.

Imagine what it would be like if my friend became a Christian. How difficult would his life then be? The words “Kurdish” and “Christian” are dirty words to many here, and they will view the man or woman who claims to be both as they would a pig wallowing in the mire. Kurdish Christians are dirty twice over, altogether unfit for polite company.

If my friend does believe the gospel in the coming months, he will be tempted to keep his faith in his back pocket, like many Kurdish Christians do. The world he knows will almost surely suppress him and his family. But the gospel must go forth, and Kurds must boldly proclaim the words of Christ despite the cost. Pray for the Kurds. Pray that those who are in the faith will share their faith. And pray for my friend. Pray he will believe the gospel and have the boldness to proclaim it from rooftops. There will be a cost for him, but may it be loss compared to knowing and serving Christ Jesus our Lord.