I Became a New Creature This Week 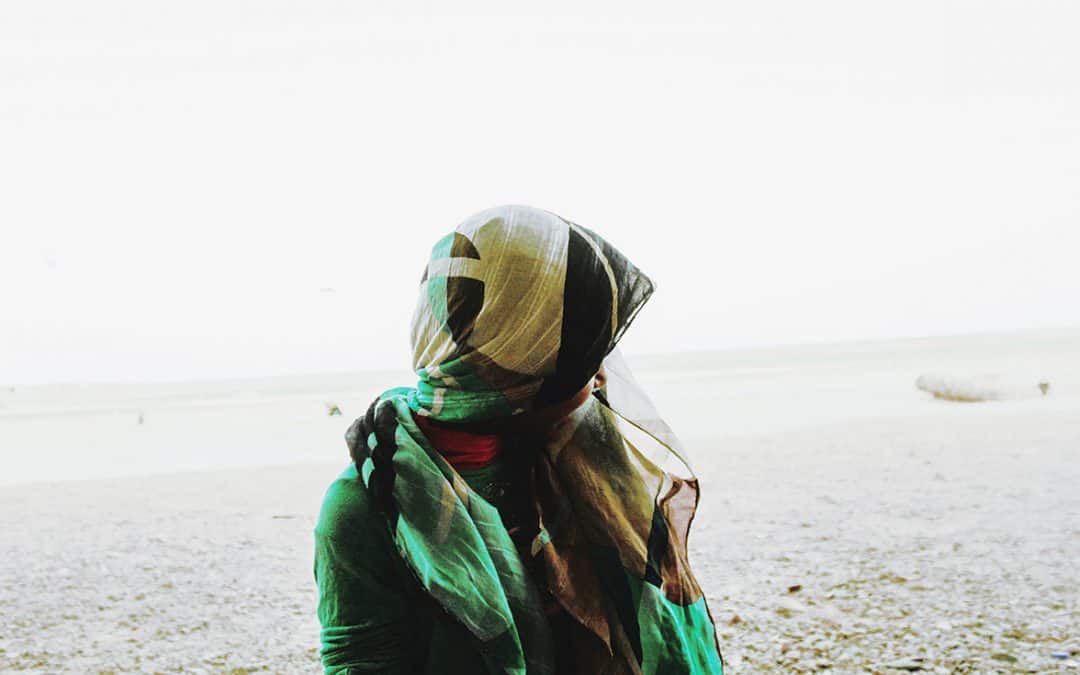 We were able to attend a kids’ camp for preschoolers through high schoolers from churches in the eastern part of our country last month. The first day we arrived, a 14-year-old girl named Helen* befriended me and wanted to spend the whole evening with me. She shared that her dad is a Kurdish believer, and her mom is an Arab Muslim. She herself is a Muslim and only occasionally attends church services with her dad, since the church is maybe an hour from their home.

I asked why she and her brother had come to camp, and she did not really know. Just wanted to have a good time. I encouraged her that we all need to think through what is true and research and figure out what to believe, that it is a decision we each make for ourselves.

A few days later, I connected with her again at camp and asked how the week was going. She was having a blast and was so glad she had come. I asked especially what she thought about the teaching and what she was learning, but she did not really have an answer for me.

On the final morning, she came and stood next to me for worship. The song we were singing came from 1 Corinthians 5:17 – “If anyone is in Christ, he is a new creature.” She turned to me and said with a smile, “I became a new creature this week, too!” I gave her a big hug and told her how overjoyed I was was and praised God.

She expressed some worry later about what her mom would think but seemed confident in her decision. Praise God for this profession of faith, and let us pray for Helen* to be that good soil that withstands both trials and enticements and perseveres to the end! Let us pray also for her older brother Abraham,* who was asking good questions and really engaging with staff all week, that if he has not yet trusted in Christ, he will, too.