I Feel I Am Suffocating 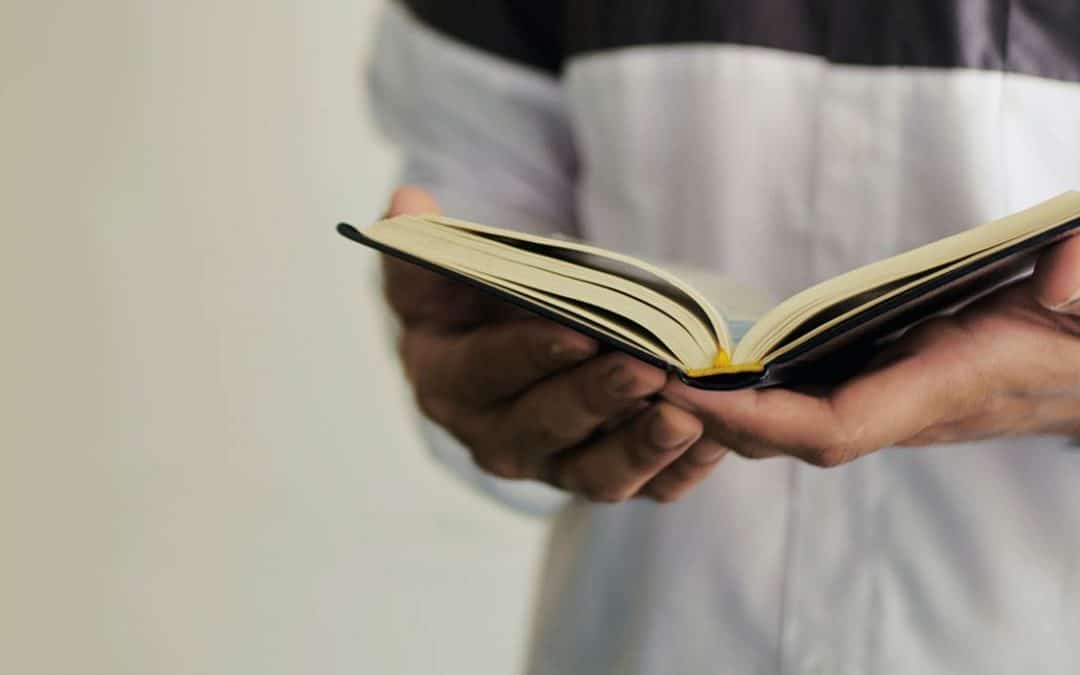 I met Jesse*, a Kurdish refugee, several months ago through the pastor of a local church. Jesse’s mother was active in a church Bible study, and though he had attended a couple of times, he was not very interested.

Jesse has lived in our country for several years, but has been struggling recently and was starting to feel the stress of living here. He has struggled to find consistent work and felt isolated from others. The pastor asked if I would meet Jesse, since I have a counseling background.

The first time we met, it was clear that Jesse was hurting a great deal. He said that he felt he was suffocating and he did not know if he could take it much longer. While I was unsure of what to say, I remembered that just a few days earlier I had done a Bible study at home with my daughters about God being a God who sees us (from the story of Hagar). I talked about how God sees us in our distress and is with us. This story seemed to really connect with Jesse, and I was able to share about Jesus being God With Us.

Later, I visited Jesse again, and he brought up going to our church’s worship service, and we went together. He said he felt peace when hearing the preaching and singing, saying that he also wished there were more meetings. I told Jesse we could read the Bible together, so we decided to read a passage in Matthew together.

When I came back the next week, he had read it and we discussed it. Jesse even read ahead and was struck by Jesus’ command to love our enemies. We talked about prayer and about repentance from sins. Lord willing, I am going to continue meeting with him to study the Word.  Will you please pray that Jesse would realize that only Christ can give him the peace that he so desperately needs?