I Have Been Searching for Truth Since I Had a Dream 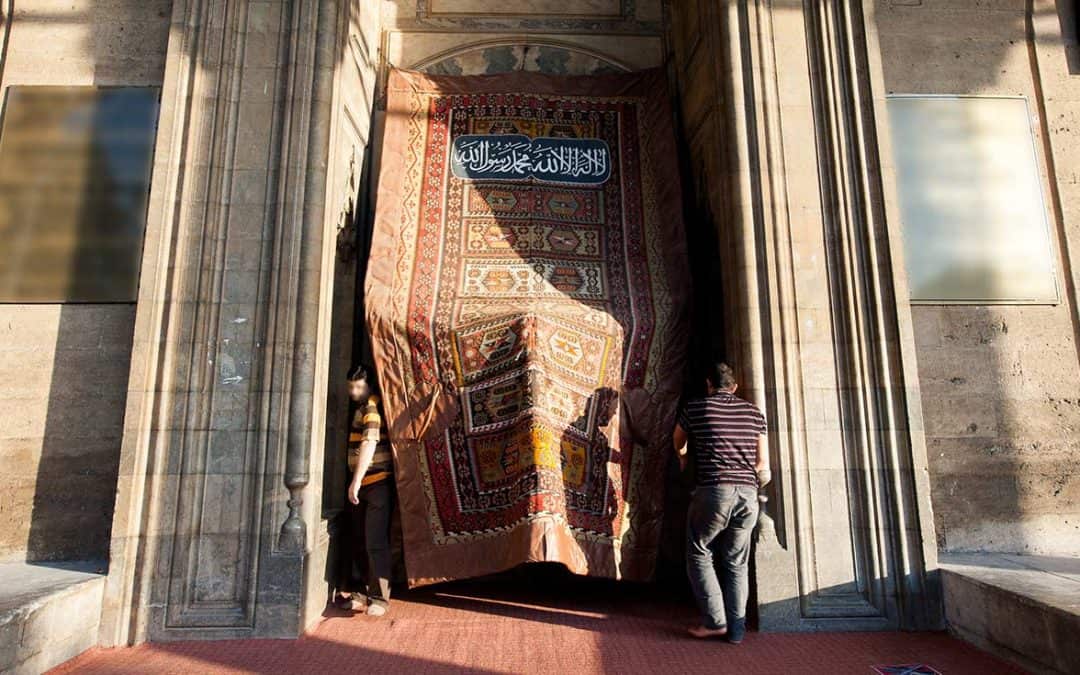 Dimitri* is a Kurdish refugee from a war torn country in the Middle East. He has attended a weekly English Club a few times and has heard the gospel each time.

Last time he came to English Club, he shared that he believed that Muhammad and Jesus were teaching the same message. We explained to him the difference in Jesus’ message of the assurance of salvation through faith alone and Muhammad’s message of a works-based righteousness with no assurance of salvation. We emphasized to him that God loved us so much that He sent Jesus to do everything necessary for us to have eternal life and that all Dimitri had to do was believe in Jesus in order to receive that life. At the end of our conversation, he was moved and said, “I would like to know this Jesus.”

Through further conversation with Dimitri on another occasion, we learned that he and his brother each had an identical dream when they were younger. He told us that the dream was of a Muslim cleric surrounded by fire telling them to search for the truth. He said that he has been searching for truth ever since he had his dream, which is the reason he is now following his tenth religion!

When we learned about that dream, we told him that Jesus claimed to be the Truth and that his search would not end with a mystical understanding of truth, but only at Jesus Christ. Although he remains hesitant to believe that there could be one exclusive Way to eternal life, we continue praying that God will open Dimitri’s eyes to the Truth!