I Have Never Heard That Sin Can Be Removed 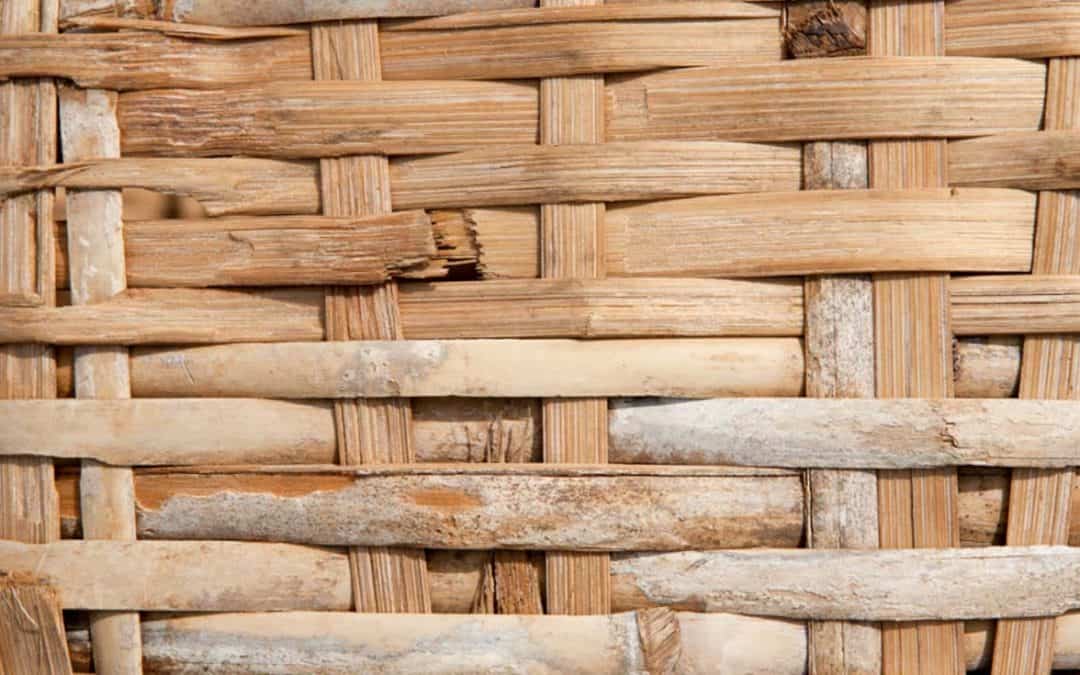 On a recent trip, a friend and I were eating a meal at the airport as we waited to board our flight home. A man approached us and asked if we could buy him lunch, and after learning about this man’s situation, I decided to purchase a meal for him.

During our lunch, the man was very talkative and shared about how he is a basket maker and was just finishing his mandatory military service. He was about to go home and meet, for the first time, his firstborn son.

Soon enough, I was sharing truths about the firstborn son of Mary and Joseph. He was very interested in my answers as to how Christianity was different than Islam, and that in fact, we did not worship the same God.  Eventually, I found myself explaining that in order to take away the sin of man, Christ had to be more than a prophet; He had to have been God.  This concept of the God-man and the atonement seemed to come as a big surprise to this man, as he had never heard that people’s sin could be removed and that they could be forgiven.

In the midst of sharing these truths with him, it became evident that he was trying to take advantage of us and get bus money to get home.  I offered to drive him, but he after we arrived at our destination, he faded into the crowd. Please pray that this man who heard these spiritual truths would be saved.