I Remained True to Christ 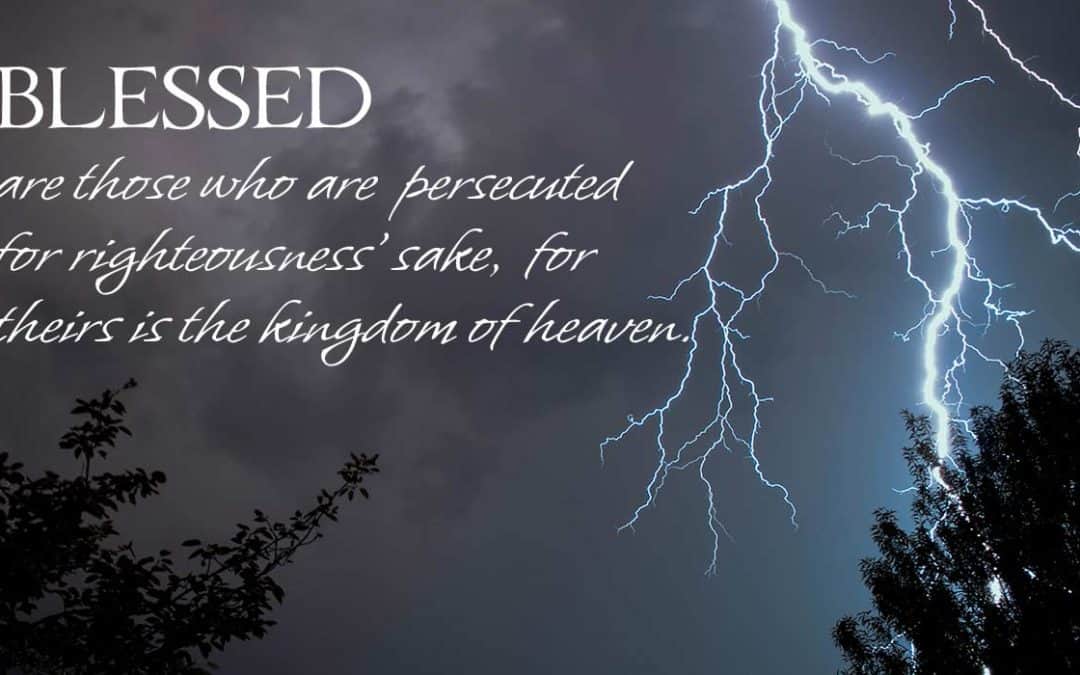 Fillip*, a believer of several years from a different city, attends our church gatherings sometimes. During the current pandemic, he has joined us a few times via video conference.

Years ago, Fillip lost his wife and contact with his extended family because of his Christian faith. Recently, though, they contacted him and wanted to make amends and bring him back into the family. He even got to see his wife and children.

Fillip knew, however, this could be a set up. A seasoned fighter himself, he knew how to be on the lookout for suspicious activity. After a week of peacefulness,  Fillip began to experience persecution again. First, his family started begging him to renounce Christ. Then they drug him to a local Muslim leader in order to persuade him.

Fillip says he remained true to Christ. They shot up his car and took him outside the city. Although they shot at him, he escaped without harm.

Fillip is now back with his work colleagues, who accept him as a believer. Will you please pray for Fillip? He is so often alone as a believer and has a difficult life.