I Want to Walk in the Light 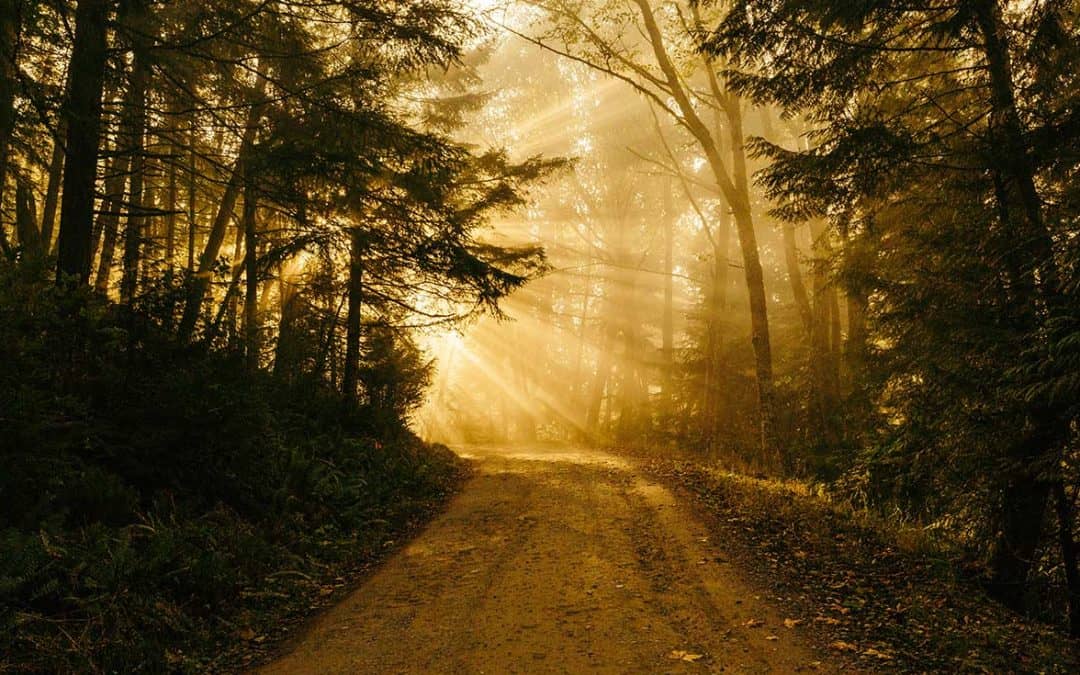 At the end of 2016, our team had been trying to meet up with two Kurdish believers who are brothers – Mehmet and Can – so that we could study the Word with them. After a couple tries, we were finally able to meet up with them. However, their cousin Mo, who is not a believer, also came over once he found out we were there.

We didn’t know how this would affect our time with Mehmet and Can. After hanging out and having some lahmacun (Turkish-style pizza), we dove into studying 1 John. We didn’t know what Mo would do during this time. We were pleasantly surprised when he read the chapter in Arabic, since he reads that best, and we also read it in Turkish and listened to it in Kurdish.

Mo would read for us whenever we wanted to reread a verse. However, when we were discussing the passage, he didn’t say much, and we thought he was playing on his phone. We had a great time of discussion for over 90 minutes, and that is when Mo finally spoke up.

He said that he wanted to read something from the Quran. At first this was a little disappointing, but then we realized he was clearly seeing the contrast between the Quran and Scripture and wanted to know which was true. He wasn’t arguing; he really wanted to understand.

Throughout the next couple of hours the five of us believers were able to share extensively with Mo, all of us taking turns and preaching the gospel – everything from normal apologetics, to the cost of discipleship, to why the gospel is true.

Throughout our discussion, Mo kept saying things like, “I see the love that believers have for each other (He has been to the fellowship a few times.) and I know the Muslims don’t have that, and I want that.”

He also said, “I believe in Jesus. I believe it is true, but it is so hard to leave Islam.”

We talked to him about the cost, but also about the fact that Jesus is worth it, and those who follow Him are given eternal life and joy in this life. He explained to us again how he had a dream after he came to the Christmas celebration, and that Jesus was calling him to come walk in the light, to which he referenced what we had read in 1 John, “but if we walk in the light, as He is in the light, we have fellowship with one another, and the blood of Jesus His Son cleanses us from all sin”.

Over the next few months, we had a few conversations with Mo, and he was open to talking. He seemed more combative and defense about Islam. We were losing hope that he would believe.

Fast forward to August of 2017, and Mo had given his life to Christ and got baptized along with another young Kurdish believer with whom we were sharing. He is now attending a church worship service each week, as well as a mid-week Bible study.

Now, he not only clearly sees the difference between Islam and Christianity, but he loves Jesus and wants to know His word more. “My eyes were blinded and my ears were plugged, but now I believe in Jesus Christ!”