I Was Insecure in Community with Other Believers 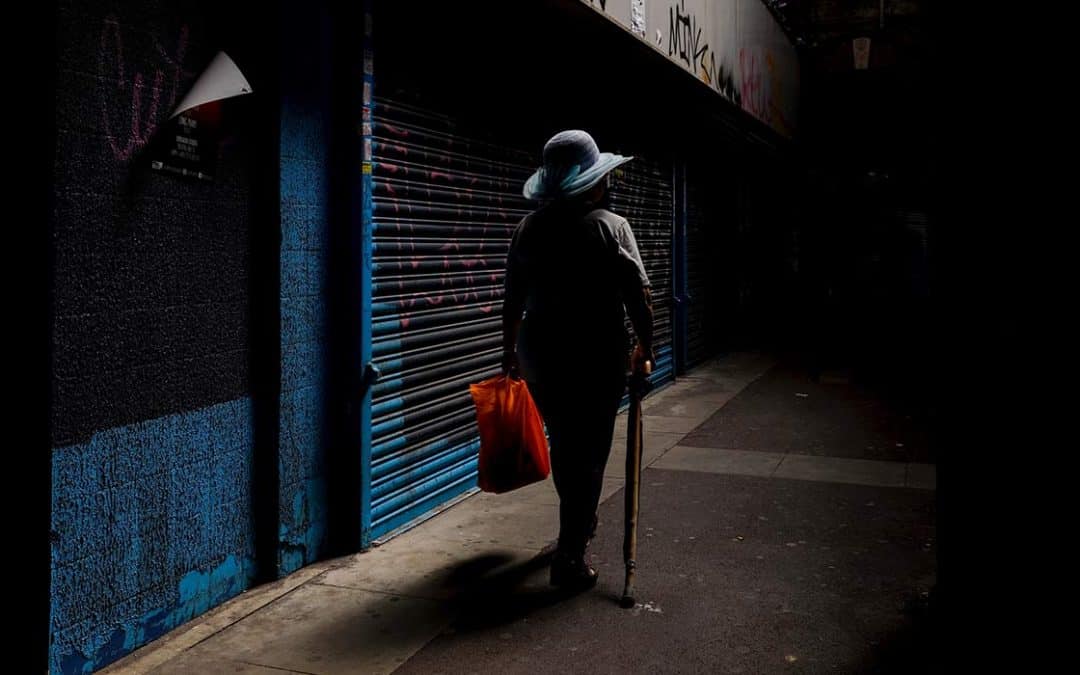 Starting in September 2019, Melissa*, a young adult believer, started secluding herself from the rest of the church and was slowing falling away from the faith. She was so caught up in chasing her own dreams and her own ambitions that she did not prioritize time for the Lord and did not want to seek what God really wanted for her.

Thus, I began praying for her, asking that God would help her see her need for community. A few weeks ago, she shared with me that she had gone to a conference in December and during that time, God showed her the baggage she was still holding onto from her past and confronted her with her insecurities of being in community with other believers and being accountable to them. She explained that during the conference, she repented of her desire to control her life and of trying to walk in faith independently apart from a community of believers. She is wanting to have an accountability partner and desires to be involved with the church again. Praise the Lord!