I Wish I Had Gotten the Henna 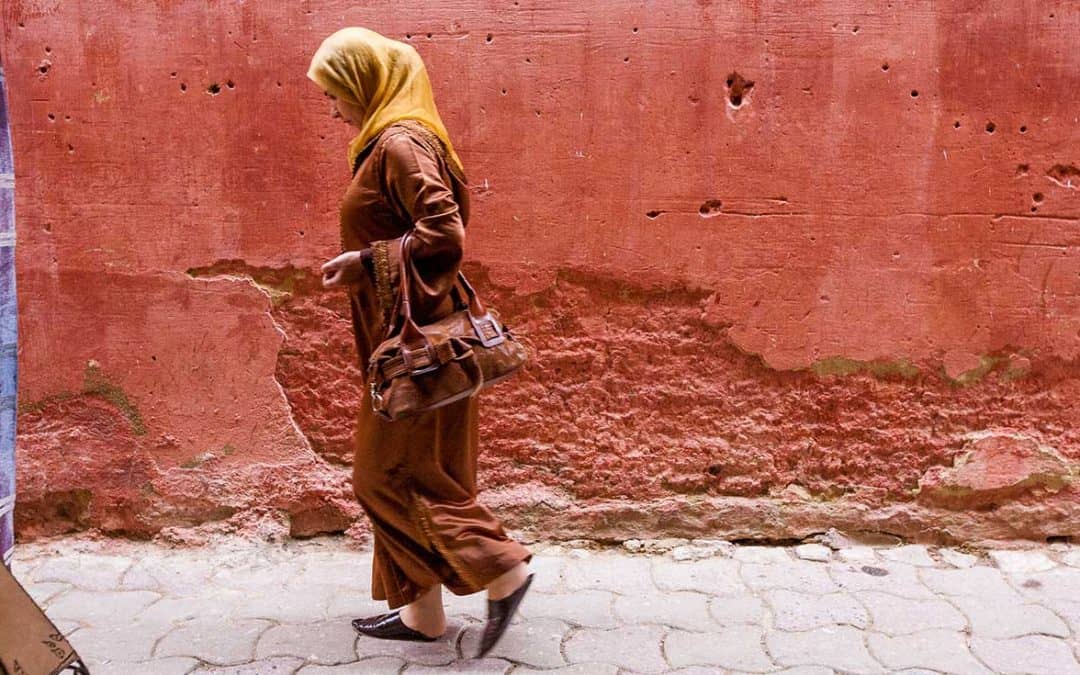 I participated in a henna outreach this month. During one of the days, we were trying to keep a low profile, since the day before we had some issues with the authorities.

We were sitting on a bench and casually asking passersby if they wanted the free henna.  One family rode by on their bikes. Their toddler had fallen asleep in his seat, and so the mom took him in her arms to let him rest a while.  We offered her a seat on the bench and chatted for a while.

Suddenly, two ladies came up and said they were ready for henna.  We did not recognize them and so figured the previous shift had told them about the henna.  The two ladies sat on the bench, with the mom and her son still sitting in the middle between them.  I squatted down in front of her to read and tell the story of the Prodigal Son, while henna artists drew on the ladies’ arms.

It quickly became clear that these ladies really were not interested in what we were saying.  They just wanted the henna and wanted to make their point that religion is based on culture. I tried to respond to their statements, but they did not listen and were often not even looking at me.

One henna artist finished and started reading some Scripture, though the ladies still were not paying attention.  But, I noticed that the mom in the middle was listening to every word. She never argued and never looked irritated.  Instead, she listened carefully to our responses and to the Scripture being read.

Those ladies left after getting the henna, and another lady came up to get the henna.  Still, the mom continued sitting on the bench, and she listened to it all over again. It was clear she was processing what she heard, although she did not give us any direct response.

Her son finally woke up, and they headed on their way. As they were leaving, we heard her say, “I wish I had gotten the henna, too.”  I don’t know what will come of it, but the look in her eyes told me that she was sincerely thinking about the truths she had heard.

Please pray that she researches further and that the Lord saves her and her sweet family!