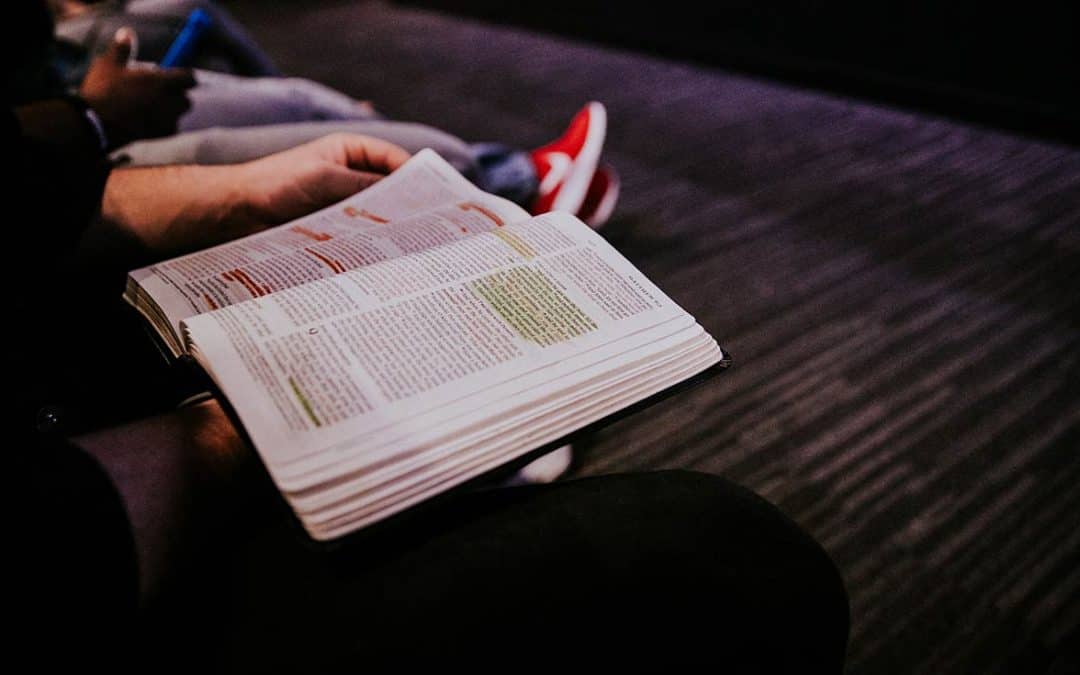 Tim* professed faith last year but has remained very much on the outside – always friendly and listening but never contributing or showing signs of spiritual growth. He was developing a reputation as someone who enjoys the fellowship but not the faith.

Last week, one of the believing women confronted Tim after church with the fact that he has never prayed in public. Honestly, I was very nervous that this was about to be a huge problem. Tim laughed awkwardly and another brother chimed in, “Why don’t you share the gospel publicly for the group next week?” After some more nervous laughter, Tim agreed.

I attempted to help him during the week, and when the following Friday came, Tim nervously walked the entire group through the gospel, highlighting God, man, Christ, and the necessary response. Everyone broke out into applause!

Only after the service did I learn that he had not needed my help at all. Frank* had walked through it with him throughout the week. This may not seem like a big victory, but hearing Tim share the gospel that Frank had reviewed with him was a beautiful sight!