Other Sheep I Have… 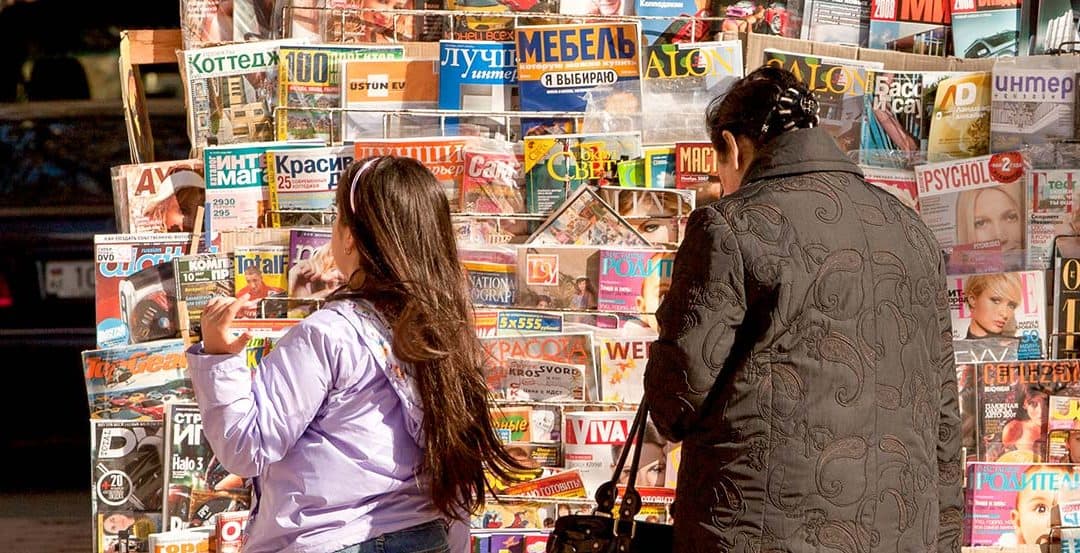 A teammate and I had an afternoon of local travel and evangelism at a women’s bazaar planned for the day.  We stopped at a nearby stand where she could get a transit card to ride the bus.  I had never stopped at the stand before, and when we got there the man working did not know what to do and asked us to wait for his father to return.

In the meantime, he said we could sit down in the little area on the street corner where they were serving tea.  A table was open, but the other table had a lady who seemed friendly and invited us to sit with her, so we did.

It turned out that this lady was from another city a couple hours away and had brought her son to the hospital behind the tea stand for a follow up visit.  This was also her first time at that tea stand.  Amazingly enough, we discovered she is a believer and over the next hour listened to her story of how God healed her son’s brain hemorrhages that the doctors said would likely kill him, and how, through that, her son has come to trust in Christ as well.

She is in a Catholic church but still seemed to have a good grasp on the gospel and is very passionate about the Lord.  It was a very encouraging “coincidence” that we met her at a place none of us had ever been, and on the day she just “happened” to be in our neighborhood for this medical visit for her son, particularly since much of the interaction I have had with believers in this country has been discouraging, seeing them fearful, secretive, straying, and even abandoning the faith.  Praise the Lord that He is working!