People Change Their Religion to Get Help 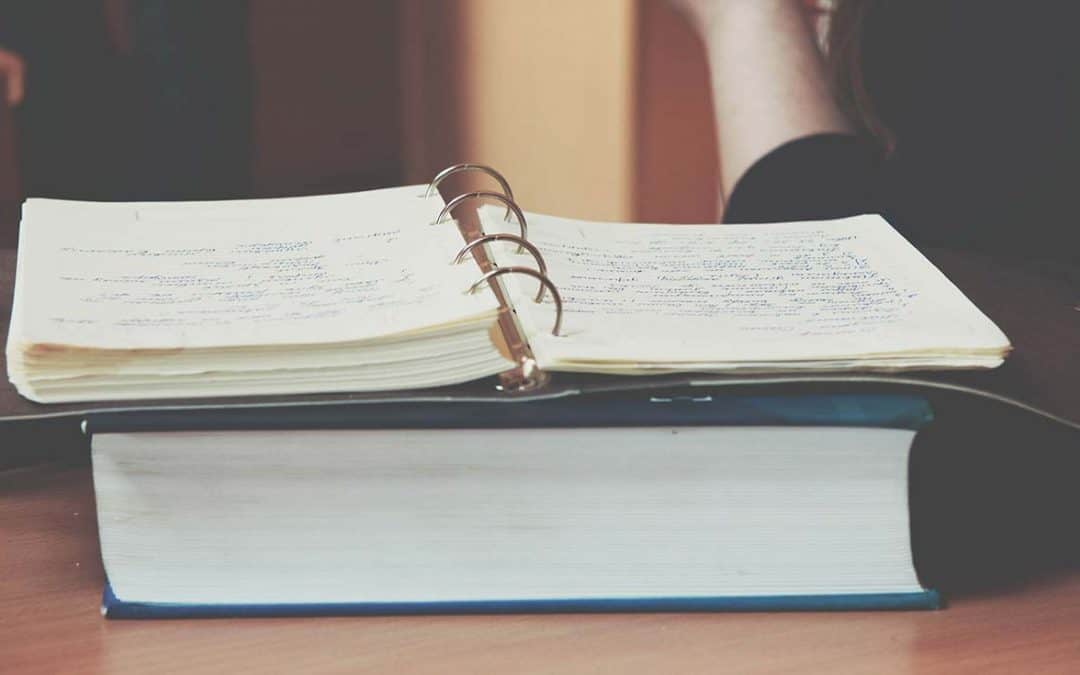 I have prayed for a long time for our former language teacher, Theresa*. She and her family have been so kind to us over the years, and we really care for them, but they do not know Jesus.

They are among the most strongly religious families we know. Throughout the years, we have tried to share stories with her and her family, but they have politely declined, for the most part, to discuss God’s Word.

A couple of years ago, I bought Theresa a Bible and had plans to give it to her for her birthday, but her reactions made me nervous, so I didn’t give it to her. About a month ago, though, her birthday came around again, and we spent some time with their family once. I finally gave her the wrapped gift, and she knew it was a Bible.

Recently, I visited her again and asked if she had read the Bible. She said that she had been too busy to read it. She had not even opened the package. I said that it was an Arabic Bible because I knew she could read it since she was so well educated. I suggested she read some of the stories and let me know what she thinks. She was surprised there were stories, and I told her some of the stories in Genesis.

We talked for a long time about the Bible; she asked some good questions. I also showed her a video about Jesus in her native language. She was surprised to hear teaching in that language. Then, I invited her again to come to a fellowship where her language is spoken so that she could hear more teaching in her language. This prompted an outpouring of emotion about the Kurdish people’s situation and her fear and anger about what is happening to them.

She is concerned about people changing their religion in order to get aid from the local churches. This is a common misconception for people here. However, this is the first time she has opened up to me about her fears and expressed curiosity about what the Bible says. It is a small opening for one who has been closed to the message for so long.

Will you please pray that the Lord will open her mind and her heart to Him?