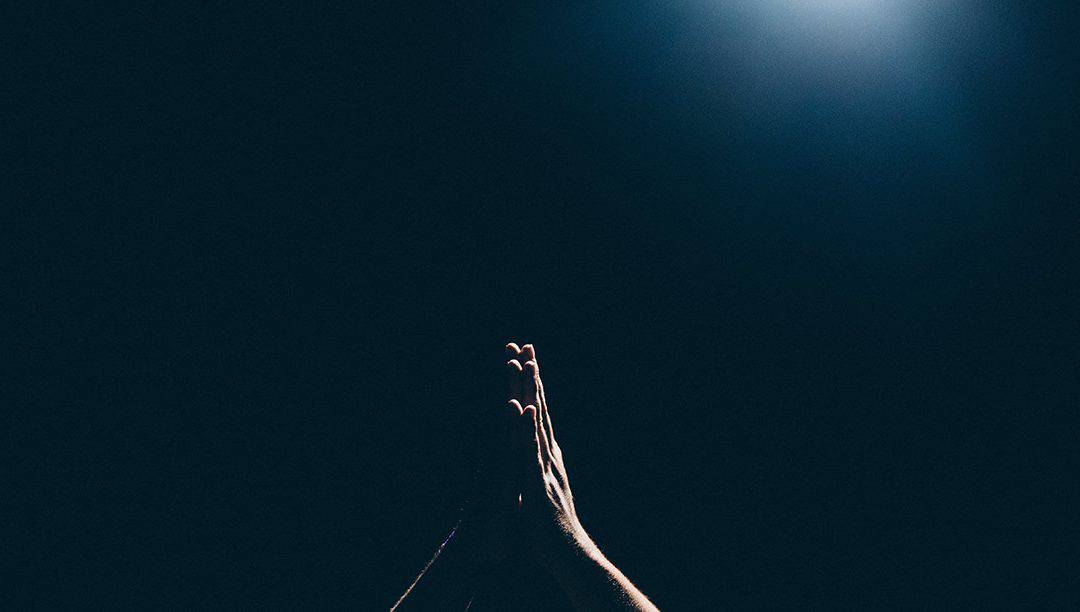 John*, a Kurdish man, recently called Phil*, the pastor of the Kurdish fellowship in our community, asking that he pray for his leg. He explained that he had experienced a lot of swelling and pain in his leg for several days.

Phil told John that since John and his family were believers, they could pray for his leg, too. Phil told him to get some oil, put it on his leg, and pray that it be healed in the name of Jesus Christ. Phil explained that it was their faith that was going to heal his leg, not Phil’s faith.

The next day, John called Phil and told him that they did as he had told them and that God had completely healed his leg! Praise the Lord!