I Saw an Ad for a New Testament 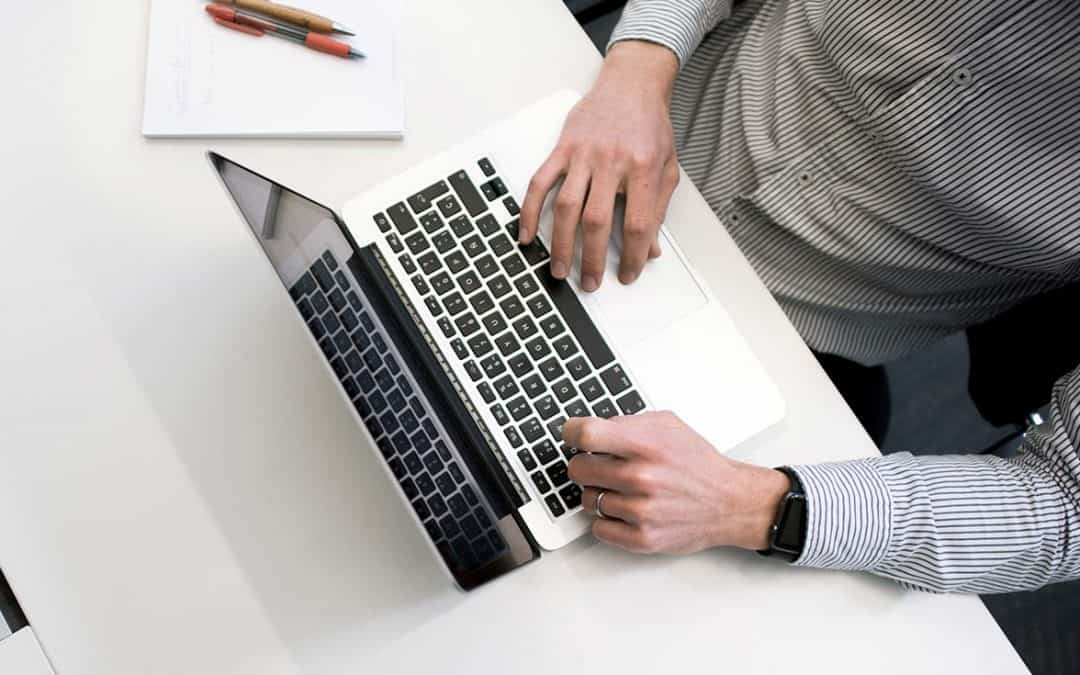 A local Kurdish believer, “Shawn,” serves in a ministry that advertises free evangelistic materials in the Kurmanji language on the internet. Sometime in 2017, while working for a tourism company in Central Asia, another Kurdish man became acquainted with Shawn’s ministry’s website. In his free time, the man would check out the page and post comments.

After a while, he requested a Kurmanji New Testament, and Shawn sent him one. Later, they lost contact.

Then, this man met another believer and came to faith. After that, his mother, father, and sister also came to faith. As a family, they started to attend church together.

In the fall, they visited Shawn but didn’t realize who he was. When Shawn asked them how they had become believers, the man said he had seen an ad on the internet for a New Testament and that New Testament had started him down the road to faith. They were all pleasantly surprised to learn that Shawn was responsible for that particular ministry.

Please pray for more Kurds to begin their journey of faith by desiring to read the Word of God.