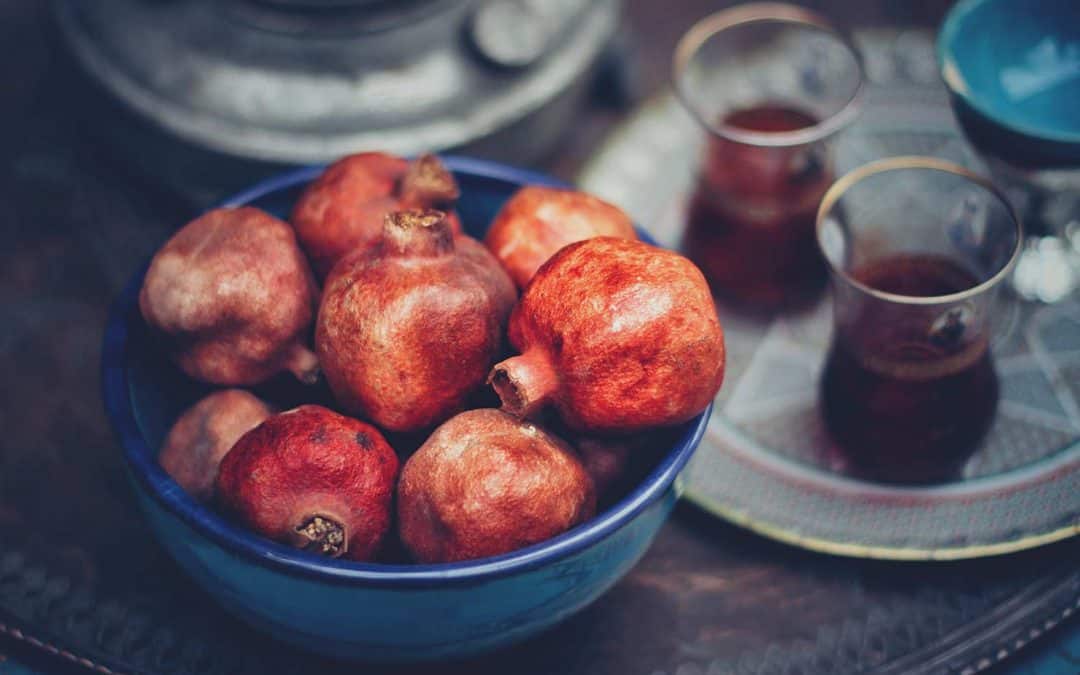 This week a volunteer team from Mississippi joined us in our work in the eastern part of the country. It was a very encouraging time, but the consensus view was that our time in a small grocery store was the best moment we shared together.

A couple of members of our team made an unscheduled stop at a grocery store to get a bottle of water. In the store, they found two Kurdish men in their 50s who were eager to make our team tea and have conversation. Of course, we agreed to this opportunity, and the men were quick to take the conversation to a spiritual topic because one of them, Ali, was a relatively devout Muslim. Ali began to tell us that he does his best to be a good Muslim and to raise his children to be good Muslims, so that they will love people and do good to the world around them in the same way that he does. A member of the team quickly engaged the man and explained to him that he always tried to be good, too, but that he always fails. After a little explanation of his tendency to sin despite all of his efforts to be good, Ali agreed that the same was true of him. He asked Ali whose life would pay for his sins and Ali acknowledged that he would one day have to endure God’s wrath to pay for his own sins, but he thought he would eventually go to heaven.

One of the team members quickly inserted himself into the conversation and told Ali that it did not have to be that way. He presented a New Testament to Ali and had him read John 3:16 aloud so that his friend behind the cash register could also hear it. Ali read John 3:16 aloud, then paused before reading it aloud a second time. Ali’s eyes widened and his friend’s eyes brightened simultaneously before Ali looked at him and the rest of the team and said, “This is beautiful!”

We replied, “Yes! It’s the most beautiful news is the world! God loves you and Jesus paid YOUR debt!”

Then, we read to them 1 John 4:10-11. In response, the two men asked our group, “So you don’t have to worry about paying for your sins? We worry.” We explained that not only are we unafraid to die, but we eagerly await the time when we will get to spend eternity with God! They could not believe it. Several times throughout the conversation the men returned to the fact that they are terrified of paying for their sins and that what had just been showed to them in the New Testament is beautiful news.

While it was incredibly encouraging for us to see such a noticeable response to the truth of the gospel from Ali and his friend, it was also a crushing reality to be reminded that they do not believe that this beautiful news is for them. More than once, Ali and his friend begrudgingly stated that they were born Muslims and that this beautiful news is, unfortunately, only for Christians. We could not seem to convince them otherwise. I was reminded of 2 Corinthians 4:3-4, “But even if our gospel is veiled, it is veiled to those who are perishing. In their case the god of this world has blinded the minds of the unbelievers, to keep them from seeing the light of the gospel of the glory of Christ, who is the image of God.”

Please pray that God will remove the blinders from Ali and his friend and that they will see that this most beautiful news is for them, too. Also, pray that we as believers would be “shocked” by the love of God for his people.