Used for His Glory 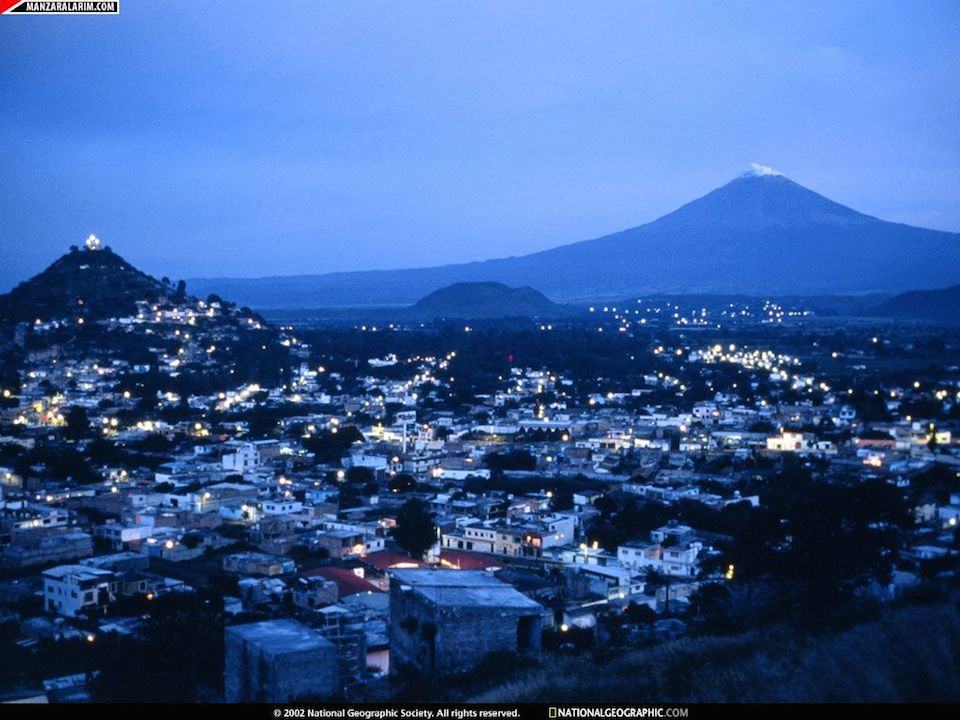 Our new friend Mr. G is the only believer in his entire people group living in this part of the world. He was pursued by Christ at a young age, desiring to read the Word at age twelve and asking a friend for a copy. This desire was not met until many years later when he was given his own copy in a language he could understand. God sent believers along the way to answer his questions and disciple him. Mr. G had dreams and visions of Christ showing him that He is the truth, the life and the way.

Mr. G is now using his life for the glory of His name in this area, seeking to make disciples and worshipers among his people group by sharing the hope that he has in Christ. He has chosen to live with his family in a more difficult place to be near his people group in the hopes of bringing the gospel to them.

Please pray for this brother. Pray for continued favor with the government and local leaders, pray for his family’s financial provision, pray for wisdom to lead, discernment regarding partnerships, and faithfulness to the gospel.