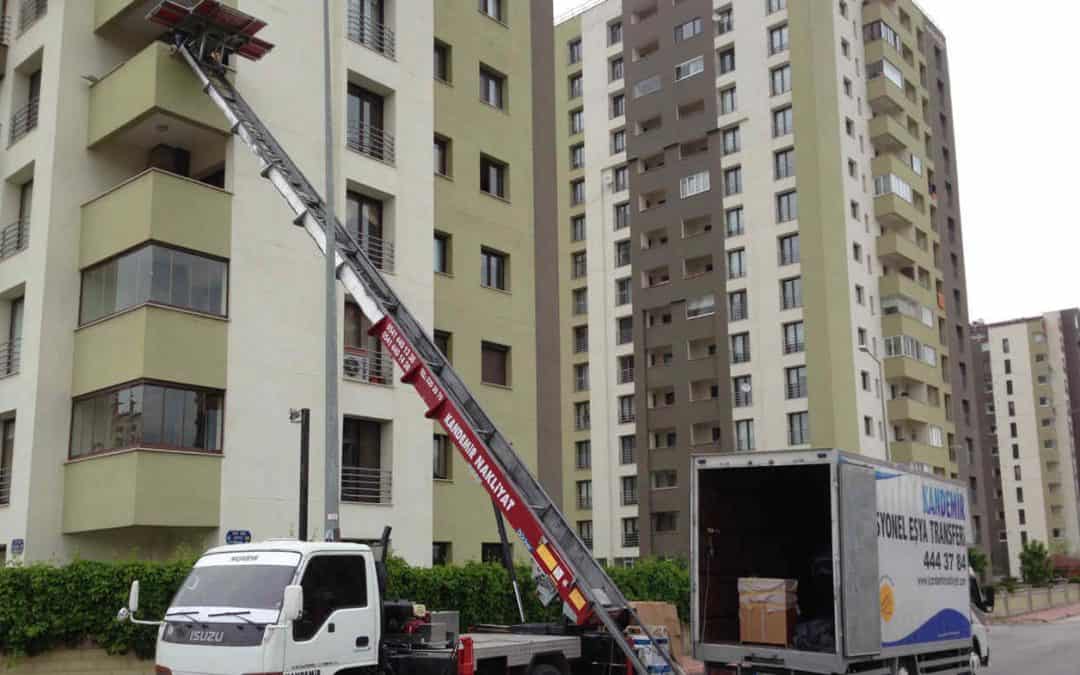 I was recently talking to Aziz*, one of the leaders of the local Kurdish church, about his young adult relative Harold*, who has been attending our young adults’ meeting. Aziz shared with me that Harold’s heart had become open a few months ago when I had helped Aziz and his family move to another apartment. Harold, who also helped Aziz move, could not believe that I, an American, would serve Aziz and his family in such a way. Aziz explained to Harold that because we had both placed our faith in Jesus, we had become one family.

Not long after this, Harold began attending our young adults’ meeting. At one of our meetings, after having discussed the importance of putting our faith into action, Harold told me that he had placed his faith in Christ a month about a month ago! Harold has even been faithful to bring friends and relatives to the young adults’ meeting.

Recently, I was able to spend some time with Harold and Rod* (one of the friends he has brought) after our meeting. When talking with them, it became evident that Rod is very interested in learning more about Christ and placing his faith in Him. Thanks be to God!