Would You Be Accepted by God? 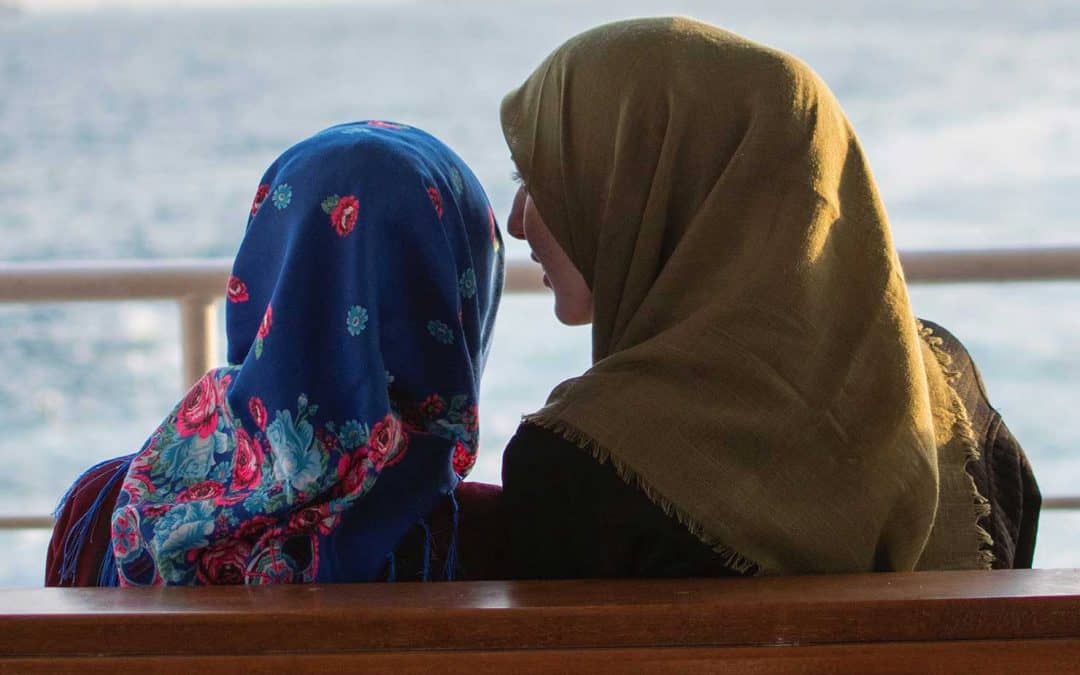 I began visiting a Kurdish lady I was introduced to earlier in the month. The last time I visited, one of her relatives was with her, and I was able to share the gospel with them. Both of them hold to Islam strongly because it is their family tradition, but when faced with other religions, they both said that they respect other religions.

They said that as long as you believe in something, God may accept you. I asked them to consider if they stood before God now, would they be accepted? They both answered that they did not know. Thus, I proceeded to tell them of the assurance I have because of Christ’s death and resurrection.

After I finished explaining, they both said, “It’s your religion and we respect that, but we’re Muslims.”  Then, I used an illustration that our local Kurdish friend has used when sharing with others. I picked up the cup that was in front of me and told them that I could see what was inside of the cup because I was close to it and had tasted it, but from where they were sitting, they may not know what was inside the cup. Maybe it was tea or coffee or water, but they did not know because they could not see it and they had not tasted it.

I proceeded to tell them that I have seen and tasted how good it is to have Christ, and because they are my friends and I care for them, I want them to be able to come close and taste and see how good He is. Continuing, I told them that all people must choose for themselves if they will follow Jesus. They told me that they were not ready to choose but that this was something that they would be willing to think more about.

Even though they did not place their faith in Christ, I am encouraged that they are open to hearing more. Prayer is something that I am always learning to do before going on a visit or sharing the gospel. The kids and I had almost gotten to this house, and we had forgotten to take the time to pray, so my eldest and I prayed at the front door of their building before entering.  Honestly, it makes all the difference when I take the time to pray for God to go before us and prepare the hearts of those that will hear. It also gives me extra boldness to share. Praise be to God!