Your Labor Is Not in Vain 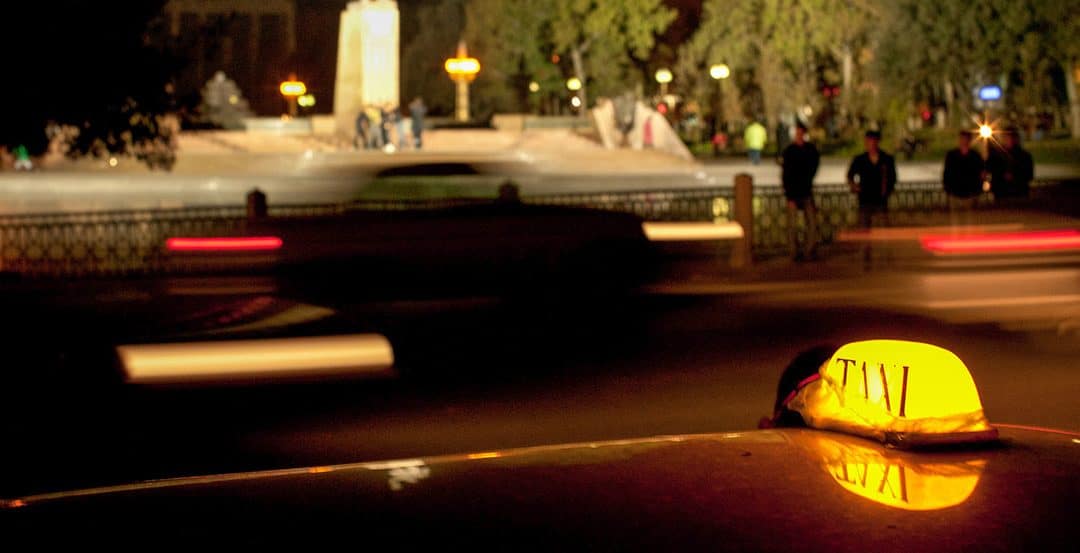 There are many cool stories we could share, but I will share this one from last month.  Two years ago, when we still lived in Valley Town and were having regular believers’ meetings, a young man named “Benjamin” came once, and I remember him being very open and interested (but not yet a believer).  We soon had to move, and I changed my phone number.  I assumed one of the local believers would follow up with him, but no one ever did.  However, last weekend, two young men that are serving here for a short time happened to share a taxi with Benjamin, who is now studying English.

Benjamin invited them to his parents’ house, and today we all visited him.  We were both surprised to see each other, and he proceeded to tell us about a dream that he had that turned him completely away from Islam and toward Christ.  He was so thirsty for truth! So, we spent our entire time together speaking about Jesus and the Bible.

Rarely have I seen someone here who was so primed and prepared by the Spirit of God!  He soaked it all in and agreed with everything we said.  I felt a little bad that we had only talked about the Bible with him and didn’t want him to feel pressured, so I said, “We are not trying to pressure you.”

He responded, “No, no. I came to your meeting two years ago, and I have been searching for these things ever since!”

We even had each other’s phone numbers already in our phones!  He is very close to surrendering his life to Christ!  I think it is only a matter of time.  Praise God that seeds sown two years ago were not sown in vain. He is indeed the Lord of the harvest!